A peek into the world of Licensing - Jessica Hogarth

I mentioned on Wednesday that I'd recently caught up with Jessica Hogarth at BCTF in Harrogate and at Pulse in London. She was the winner of the Confessions of a Design Geek Bursary last year and her work has been going from strength to strength. When I got the chance to chat to her at BCTF in April Jess mentioned she had been working in licensing. I have been wanting to look into this myself so I thought I would ask Jessica how it all works. This is what she told me about licensing her designs..... 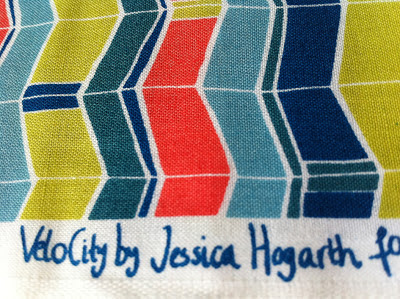 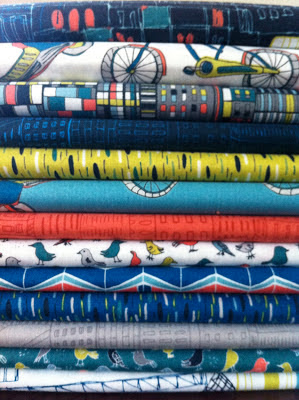 I actually got into licensing before launching my first range of products at the BCTF in 2012, but it takes time after entering into a contract for the products to be manufactured and go on sale! I did some work for a project at Christmas and it hasn't launched yet, it will do soon though, and I'll be doing lots of promoting online! I was at first a little nervous about the idea of licensing as the contractual element of it can be a bit stressful, but now I am actively looking for licensing deals and once the terms are agreed upon, can be a lucrative deal for both the manufacturing company and the designer themselves 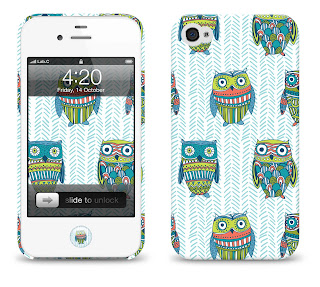 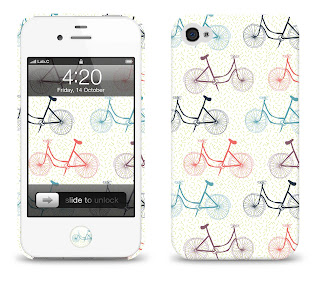 Licensing is great as the designer retains copyright on the work. The company it is licensed to may have exclusivity for the designs just on their product, for example, fabric, but it can be licensed again in a different product area, meaning you can begin to bring in money for one design in more than one way at once.

A license always lasts for a set length of time, pays a pre determined royalty rate, and covers a certain territory (eg. Europe or worldwide) which is set out in a contact.

Another fab thing about licensing is that the designer is normally named and promoted heavily alongside the product which is great for promotion. I wouldn't be able to afford to launch my own range of phone cases, as much as I'd love to but doing the licensed collaboration with Korean company Lab C has seen them on sale internationally.

Thanks for giving us an insight into what you have been up to Jess. Keep us posted of any new developments, can't wait to see what's in the pipeline!!
Posted by sue bulmer at 06:00