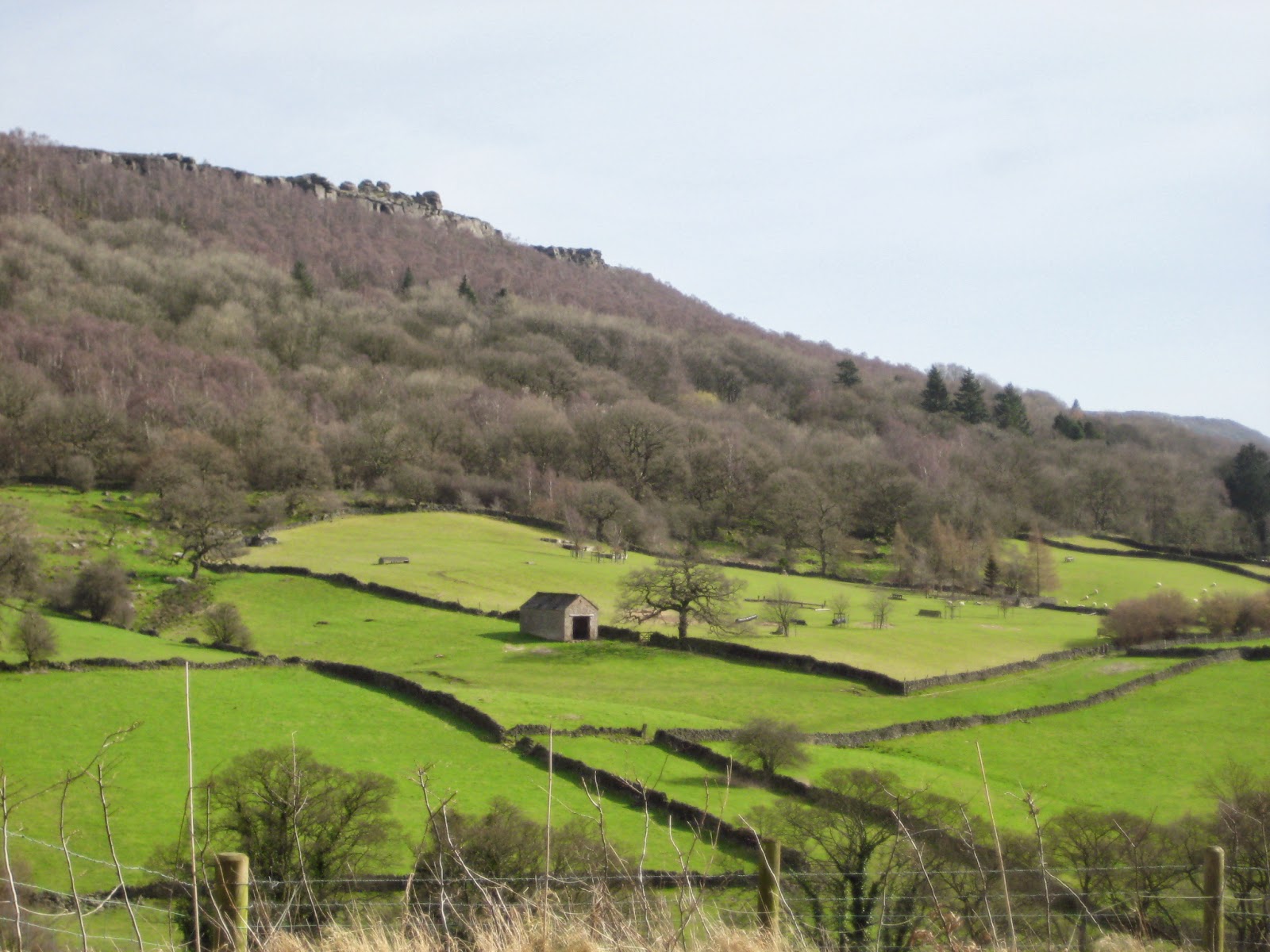 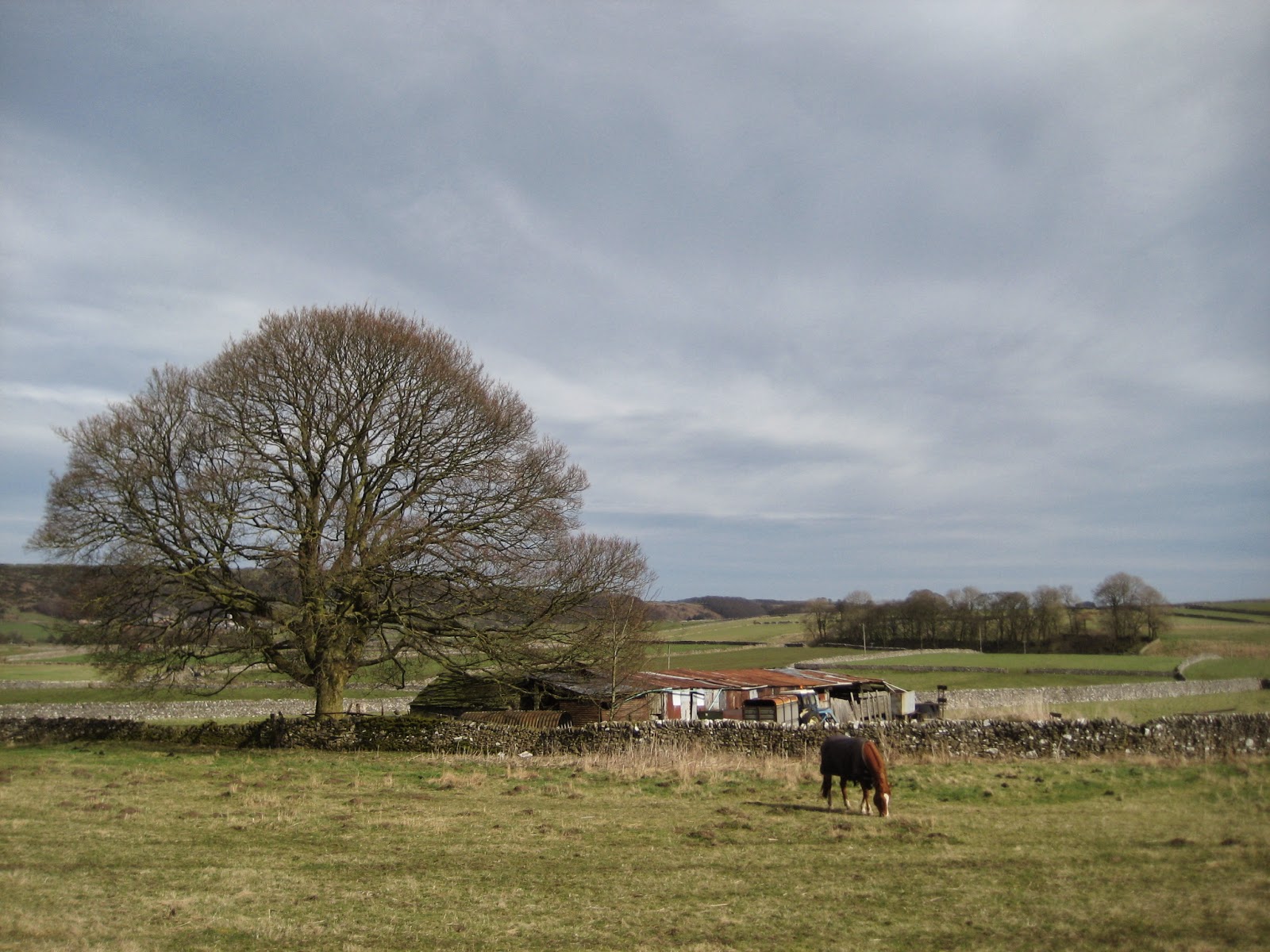 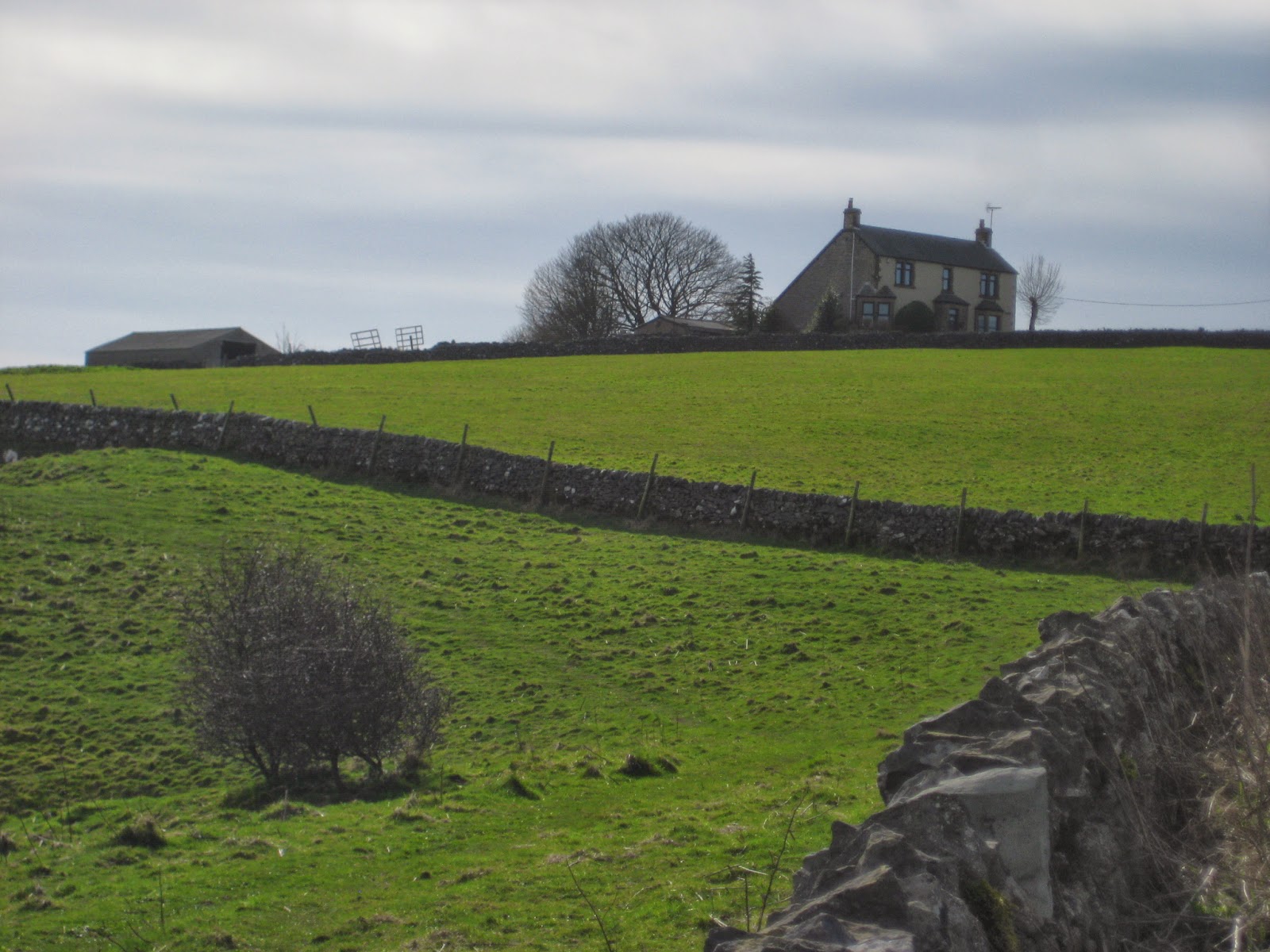 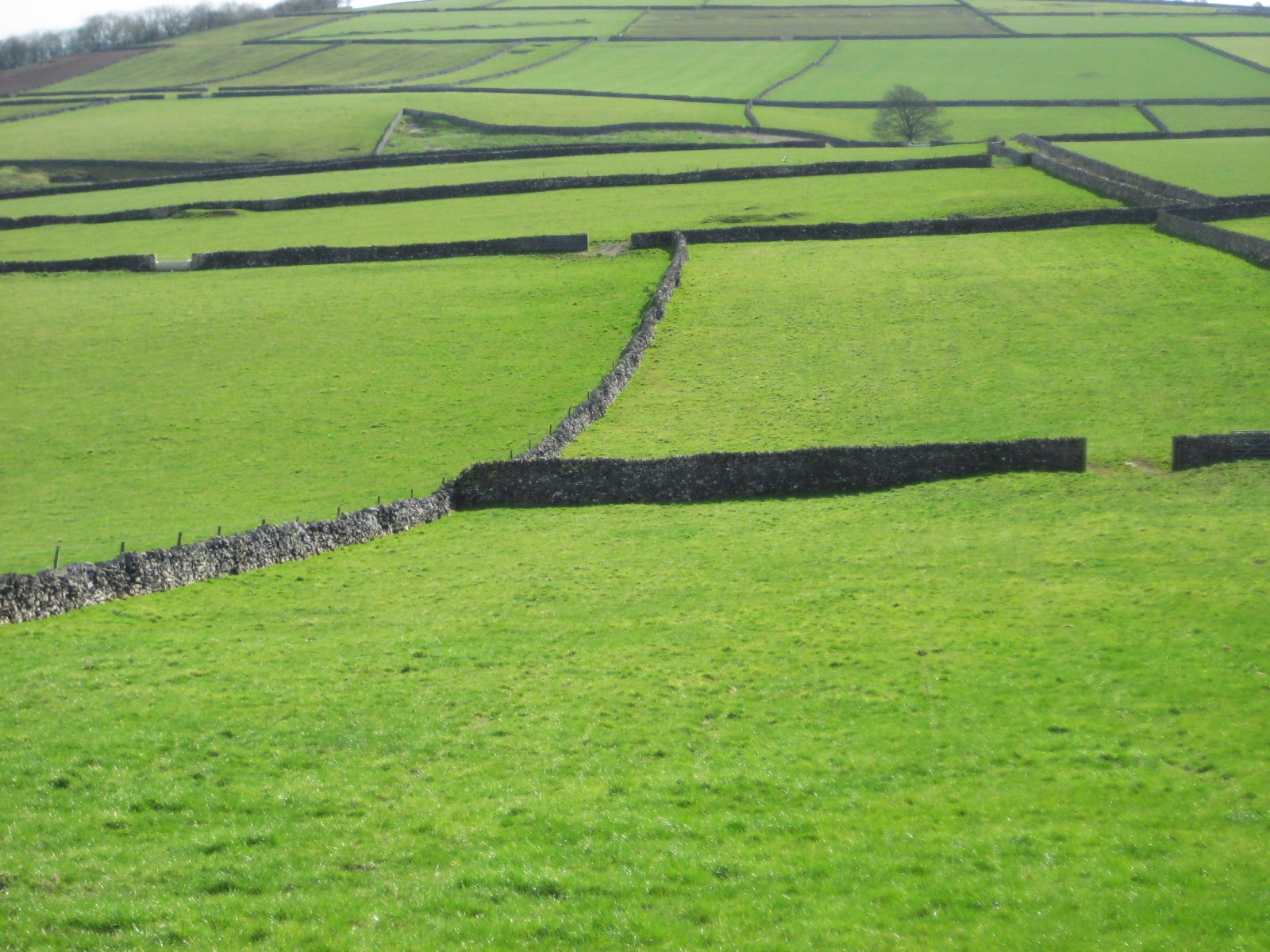 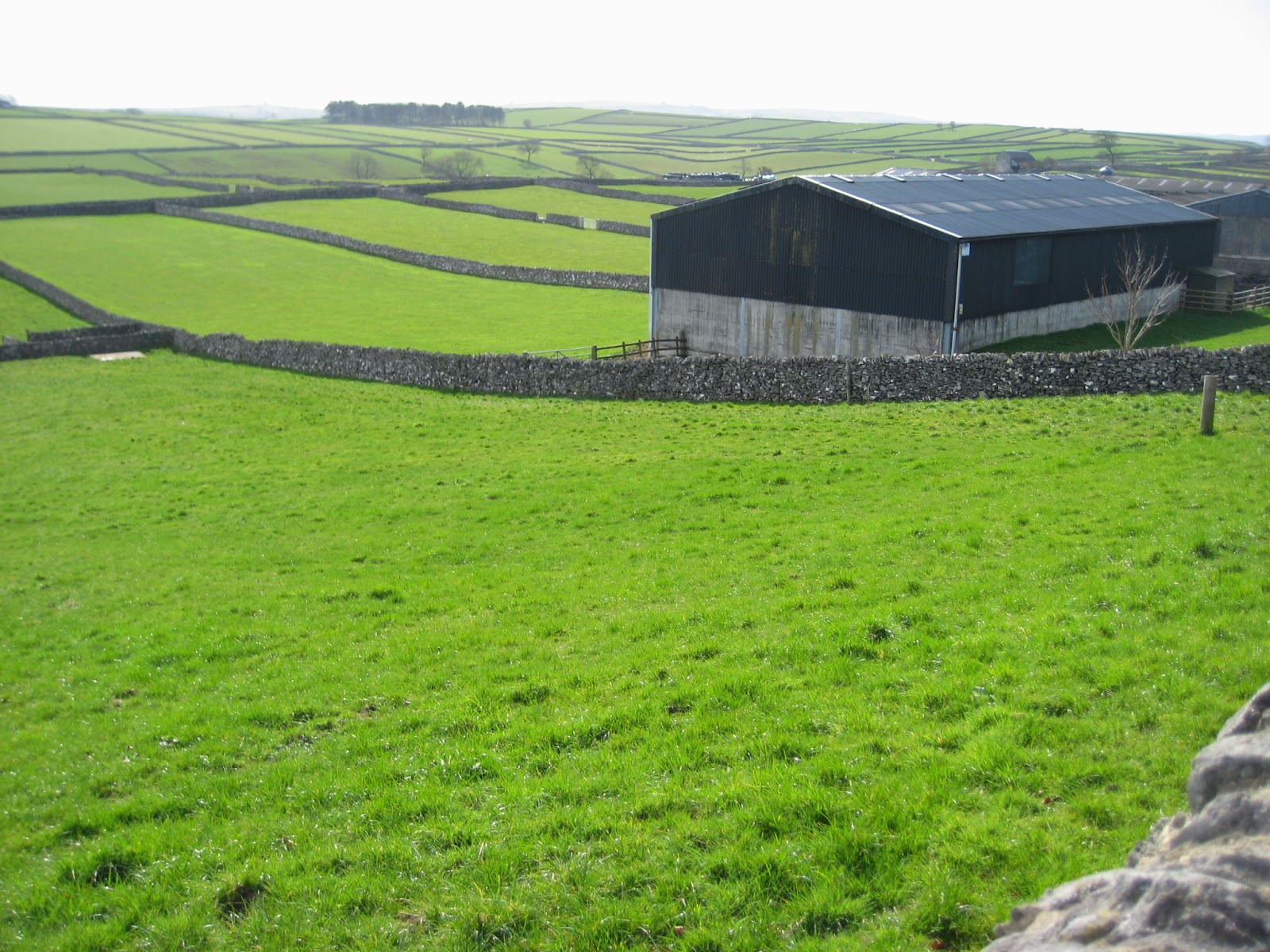 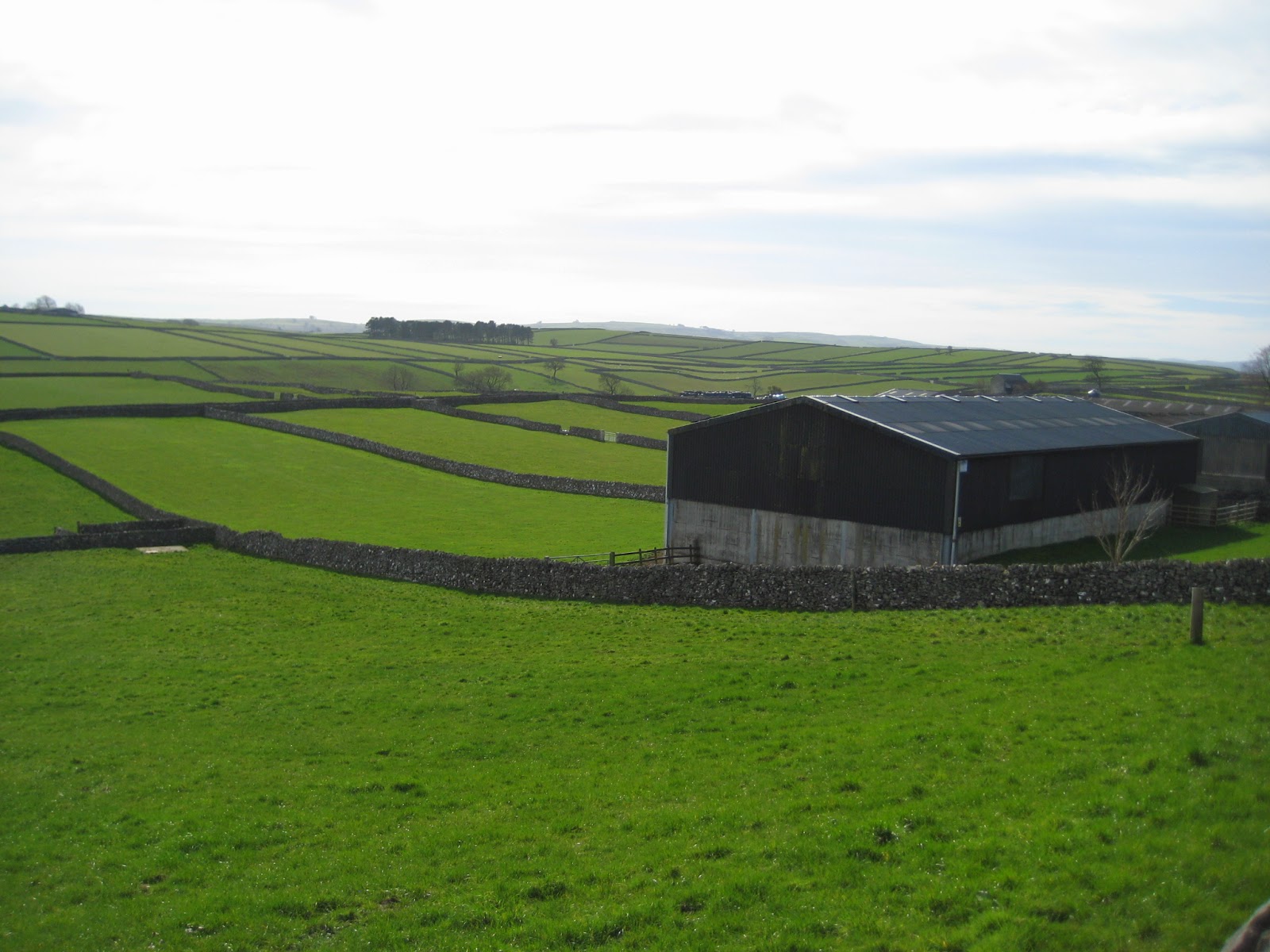 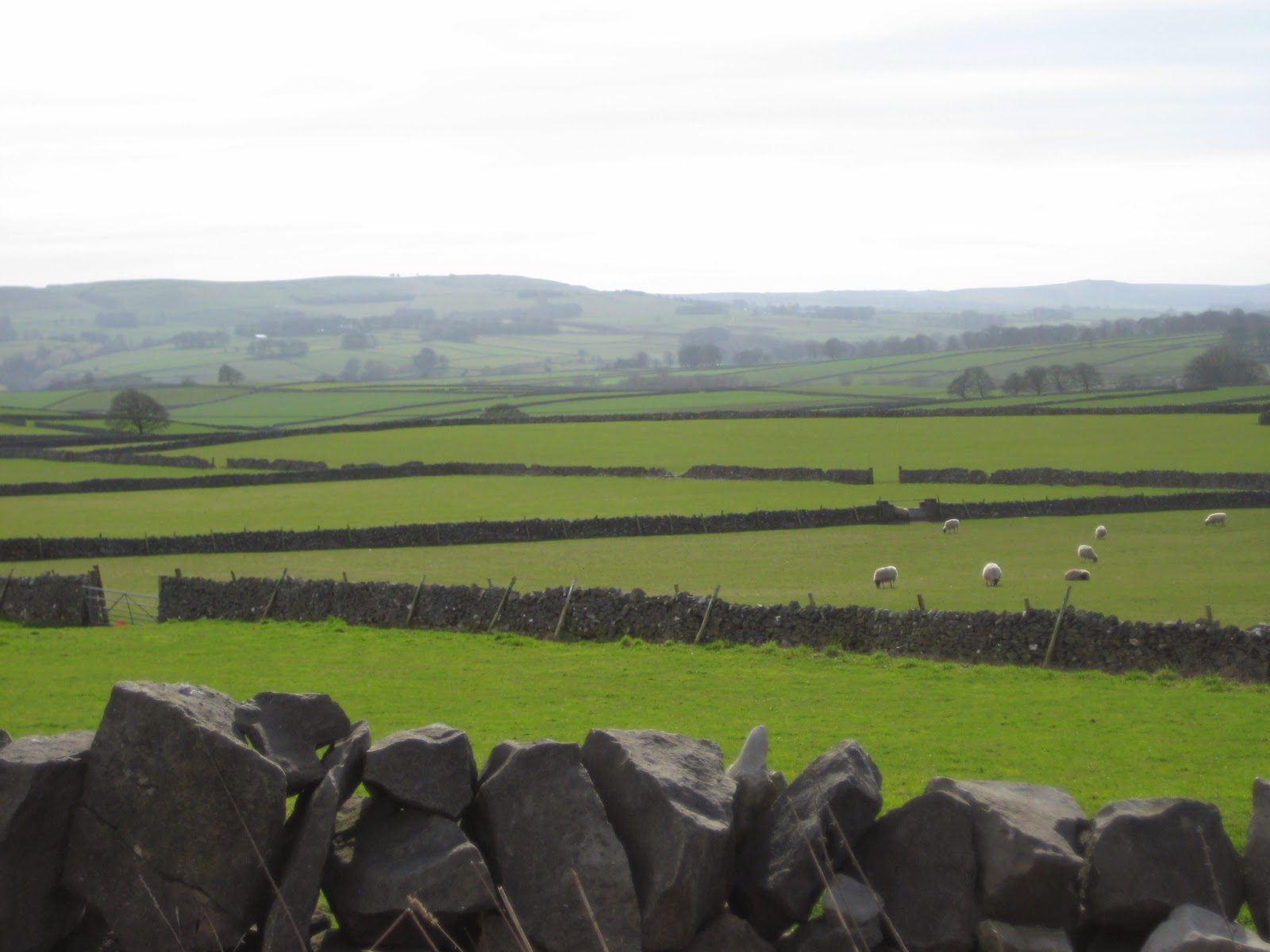 I've been out and about today photographing some of the beautiful Derbyshire scenery. I've always wanted to just hit the road and go wherever I feel and stop where I want to. With the dog walked, and tea already made before 10am this morning, I was well-prepared, armed with my camera, sketchbook, tank full of fuel and a hint of sunshine in the air.

These are some of the snaps I took - they are all going to be developed and put into the image bank, and I'll be adding to them next week when I'm in Devon.

I'll be back in April, see you all then
Posted by sue bulmer at 17:44 No comments: 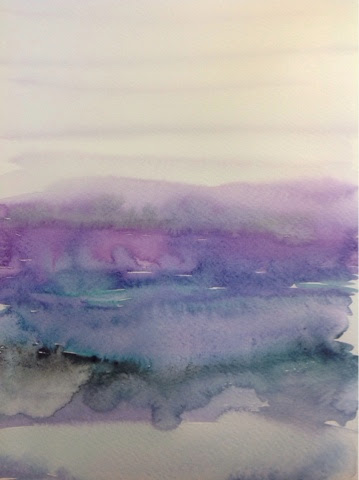 I've been a bit quiet lately - a lot of thinking has been going on and I haven't really had much to say that you haven't heard already. The conflicting feelings I mentioned in my last post have faded a little as I've been doing a lot of thinking and soul searching about 'creativity' and all it entails. After much deliberation, wondering what I was even trying to achieve, and why it wasn't working, I realised I was just going about it all the wrong way.

Let me explain.... The reason I decided to pursue a creative direction in the first place was because I wanted to be in the driving seat, master of my own destiny and all that!! I wanted to call the shots myself, rather than feeling I had to dance to someone else's tune. The whole point being that I don't have to follow anyone else's rules, I can follow my own, I just think the ones I had made up for myself a few months ago were wrong, which led to the conflict and worry, lack of enjoyment and motivation.

When I decided to have a creative break after the busy last months of 2013 I thought I should set myself a deadline of six months so come up with the goods for my next body of work, therefore subconsciously putting myself under pressure to perform and losing the enjoyment and spontaneity in the process. I've come to realise that wasnt working (and why) so I've rewritten the rules. I've now decided to take as much time as I need, rather than just six months, and to think of it as a BIG investment in creative-me, to do the things I enjoy and to not think about the end results.

So that's it, I've given myself a good talking to, had a rethink, rewritten my rules and I feel a load better.

Watch this space, I'm looking forward to starting my first ecourse in about three weeks time, so I'm sure I will have lots onto share.
Posted by sue bulmer at 17:21 1 comment: